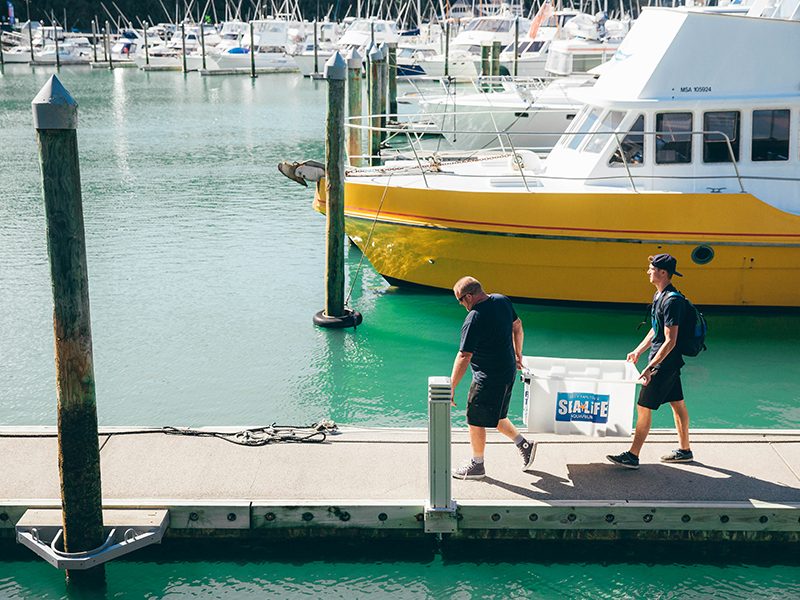 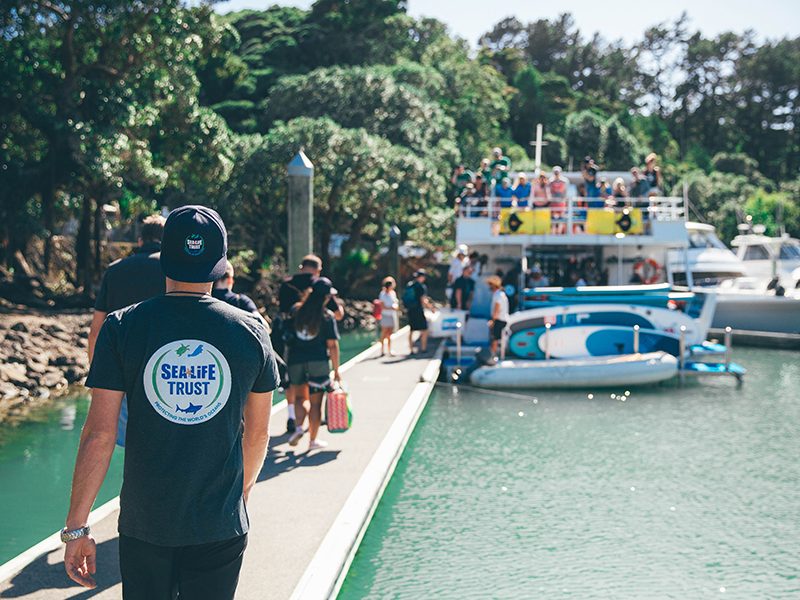 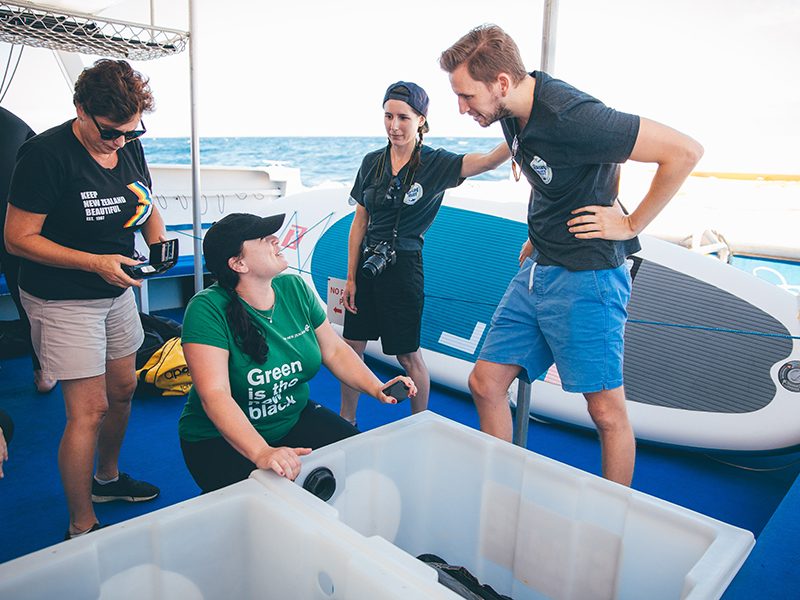 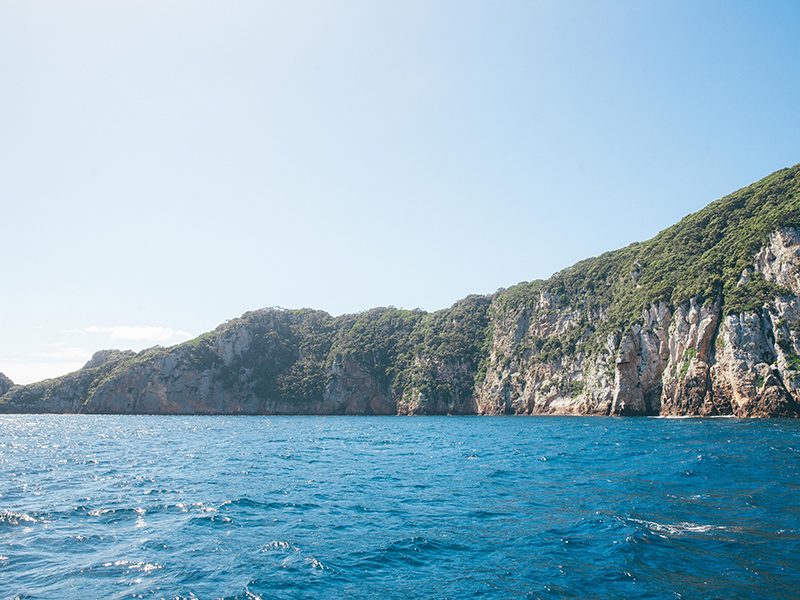 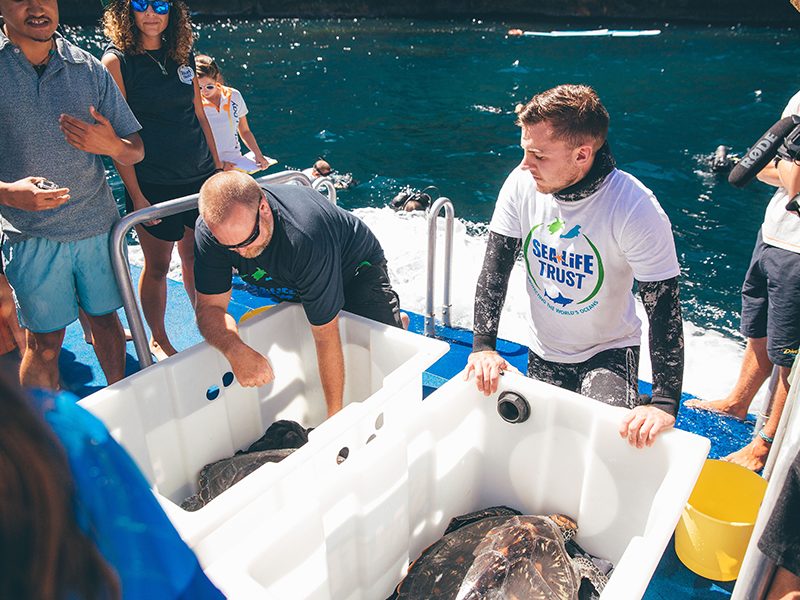 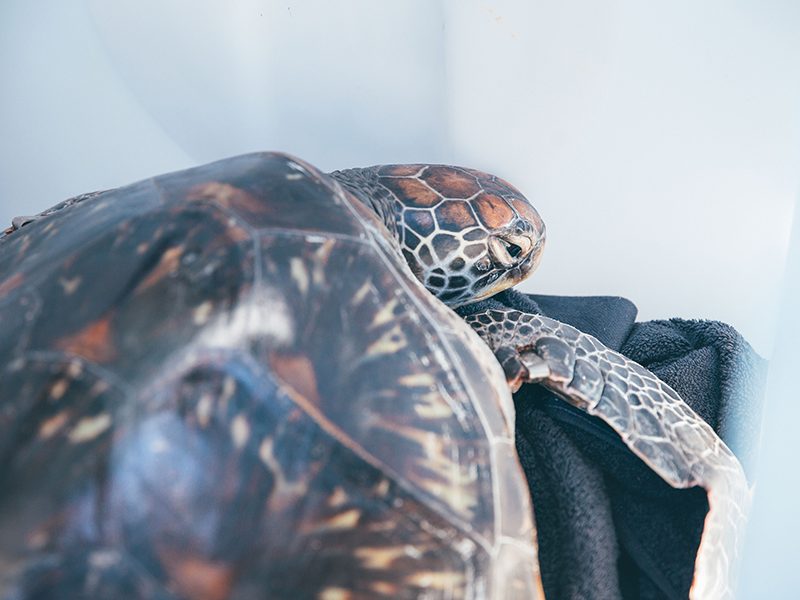 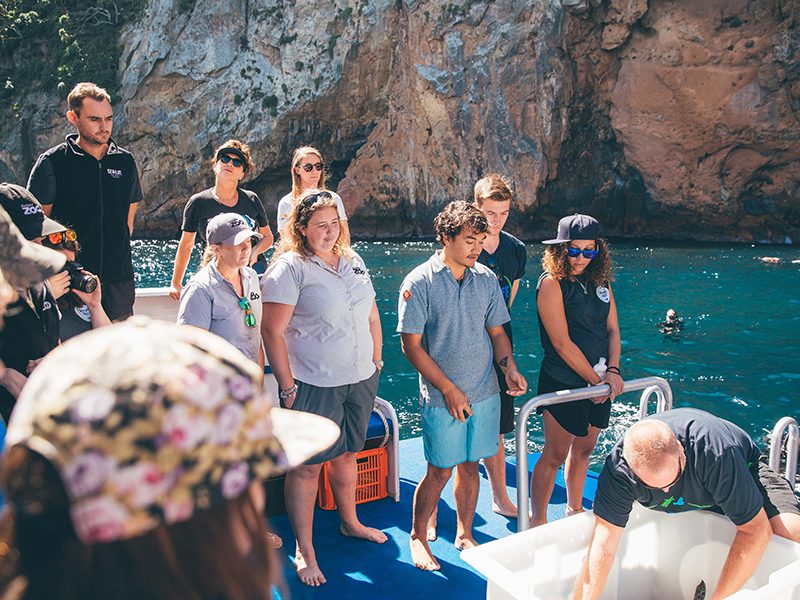 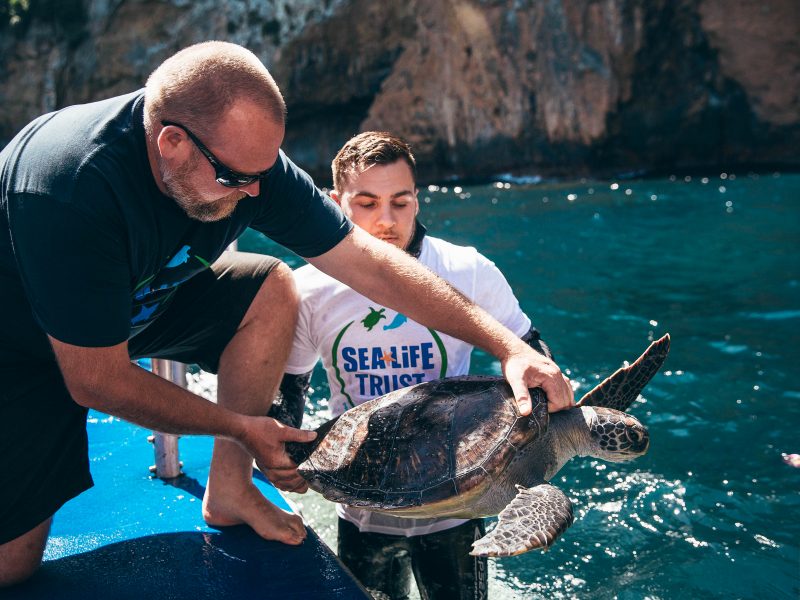 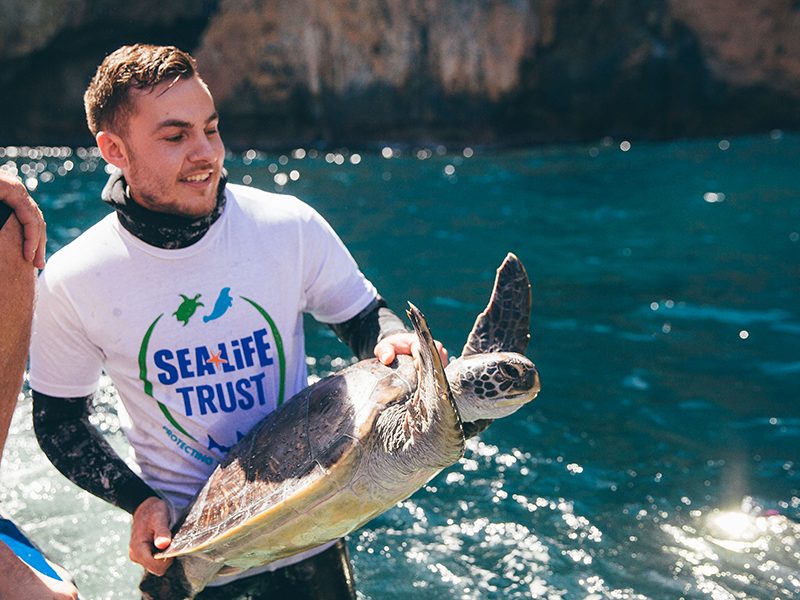 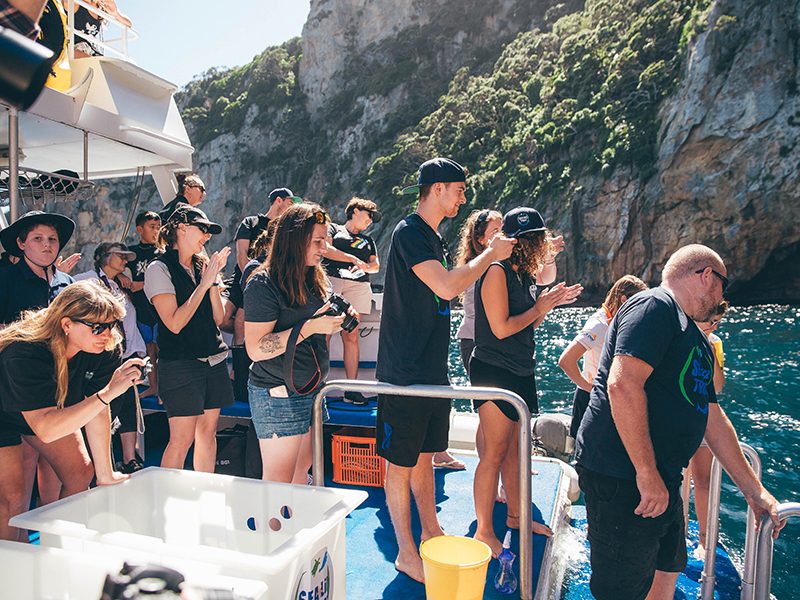 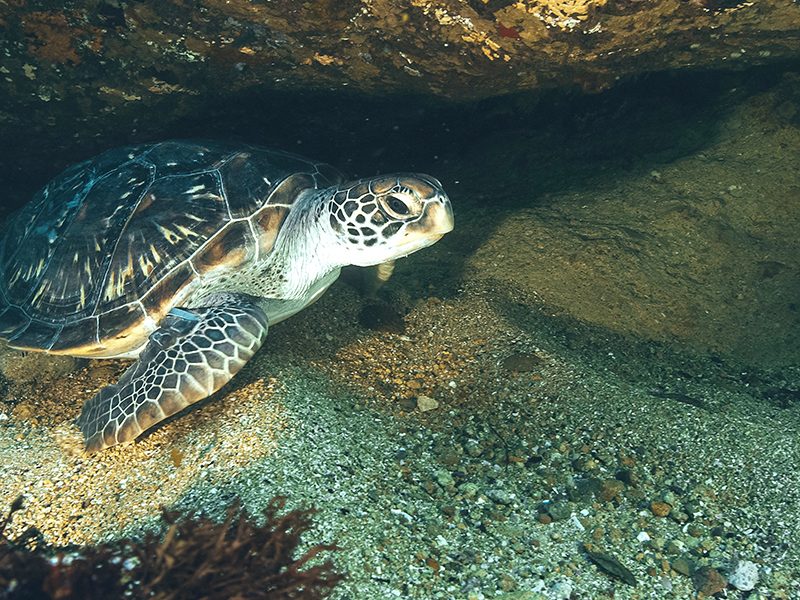 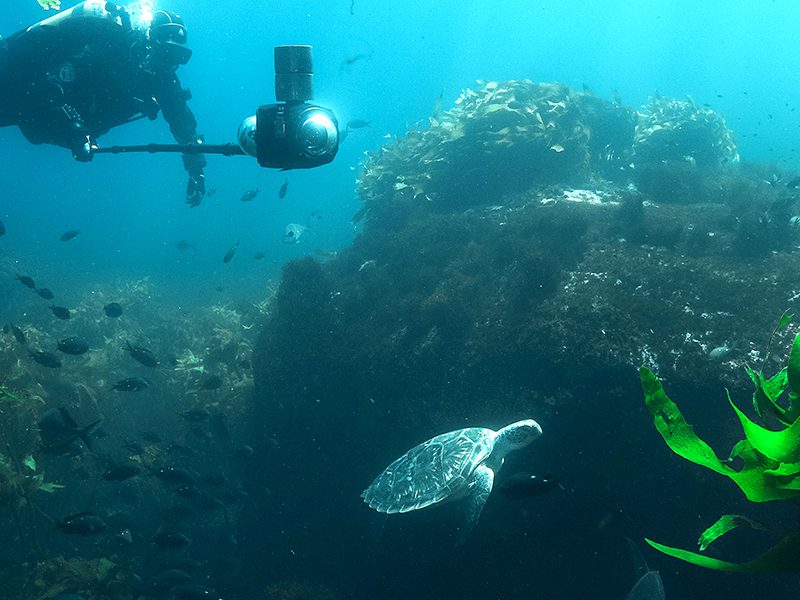 It was a huge privilege to be a part of Sea Life Kelly Tarltons Turtle Release at the beautiful Poor Knights Islands Marine Reserve in Tutukaka, New Zealand.

Sea Life Kelly Tarltons wanted to capture photo and video of the rehabilitated turtles trip up North, and the boat ride out and interviews with staff explaining the trip and the process of release.

One of the photos captured on the day will also be used in a large format display back at Sea Life Kelly Tarltons Aquarium!