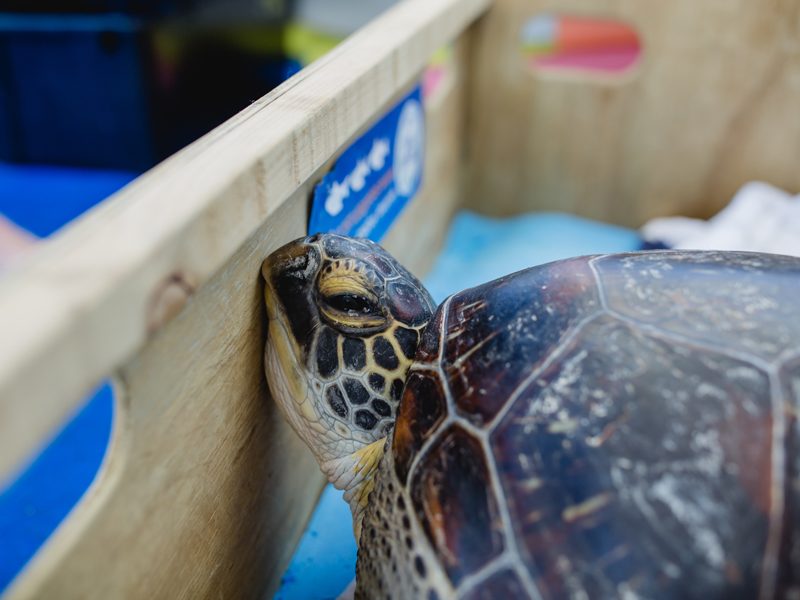 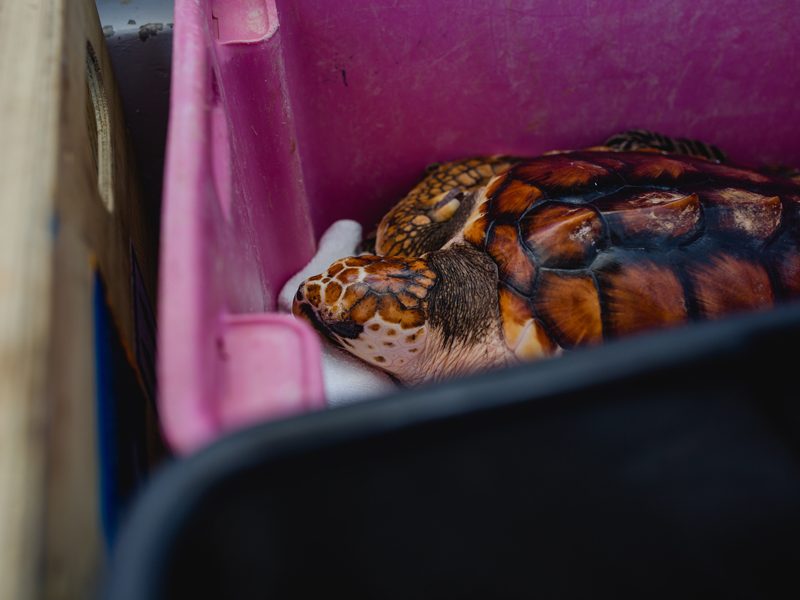 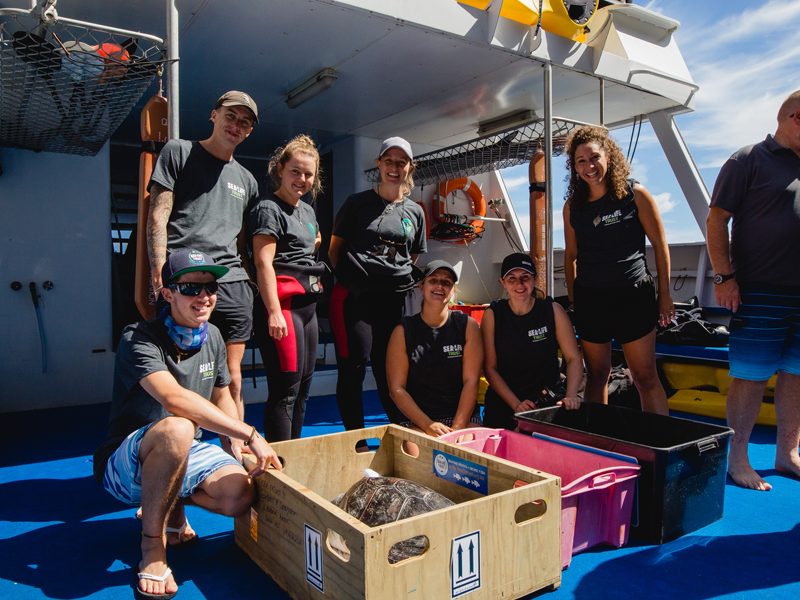 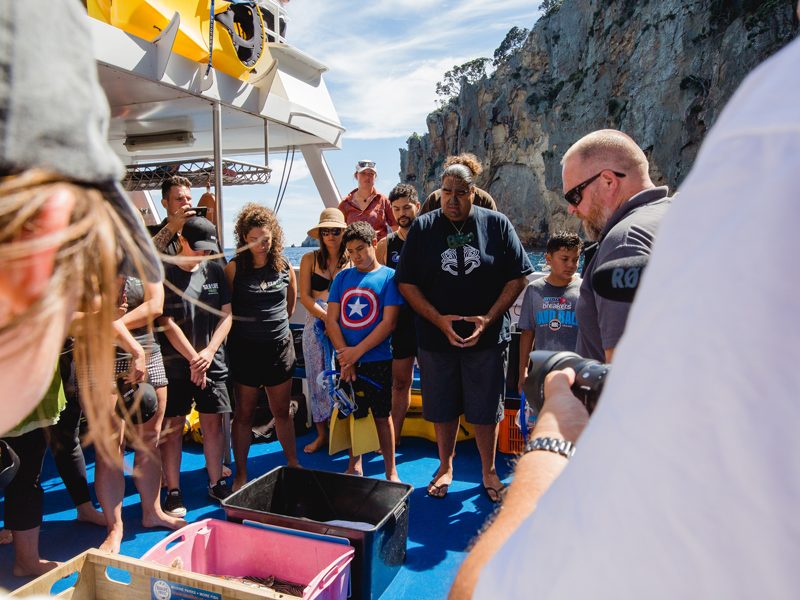 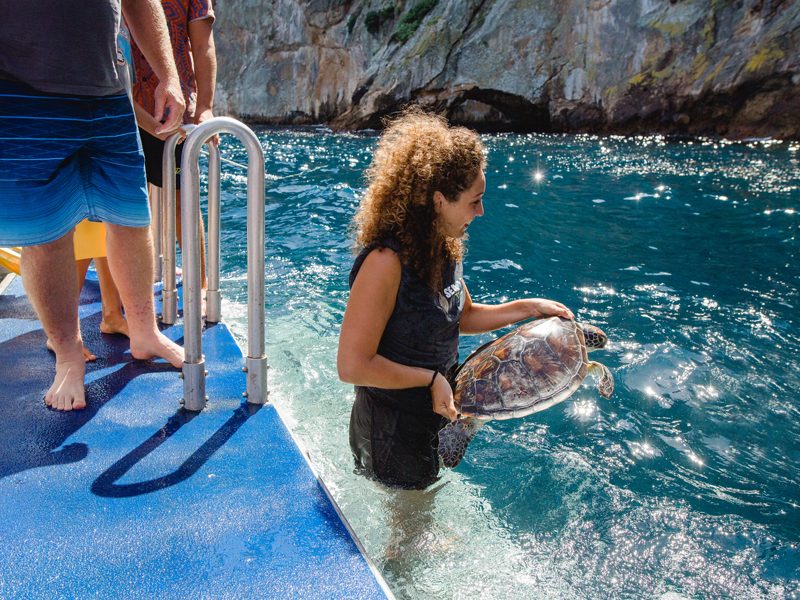 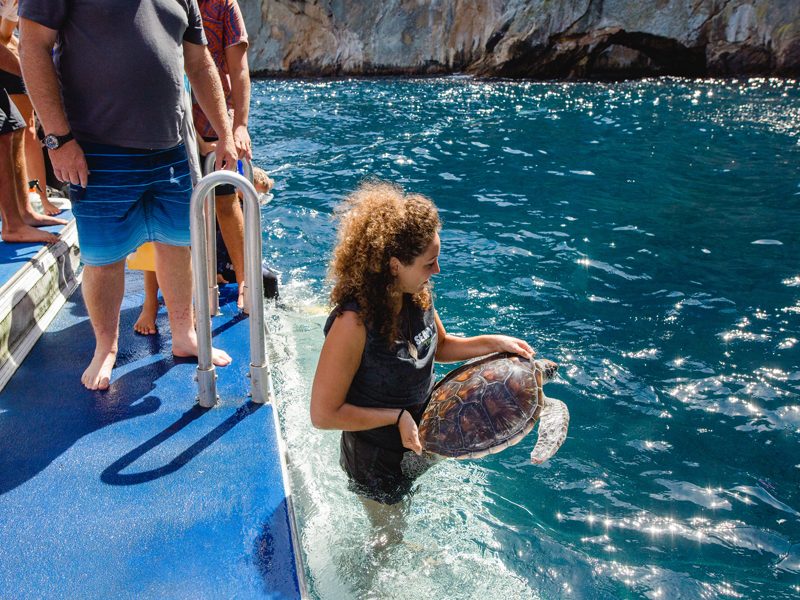 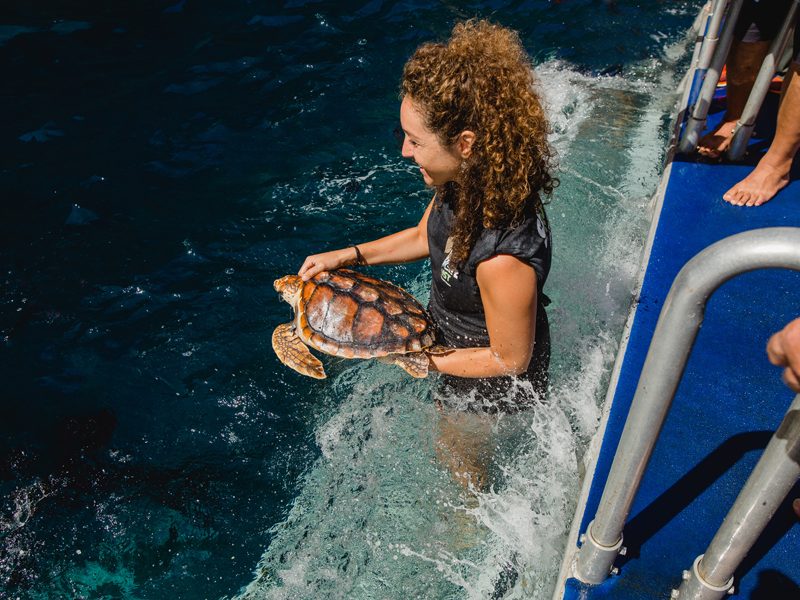 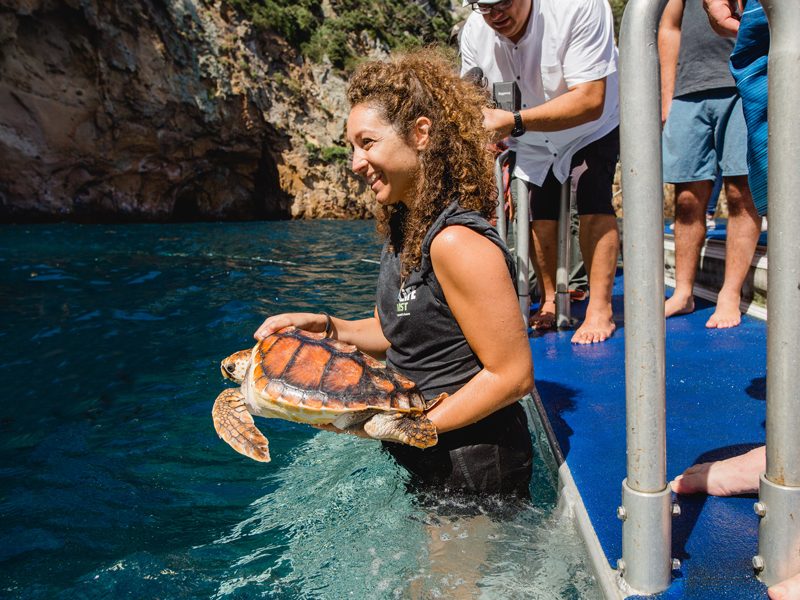 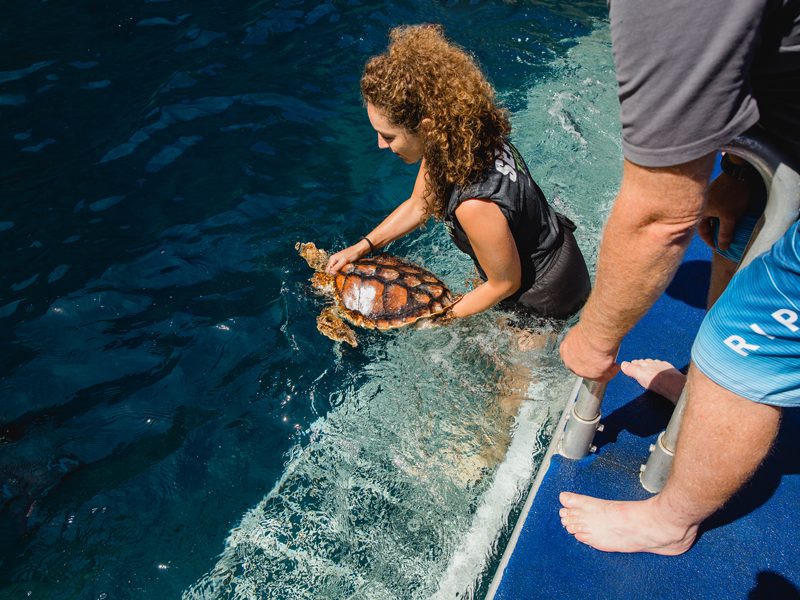 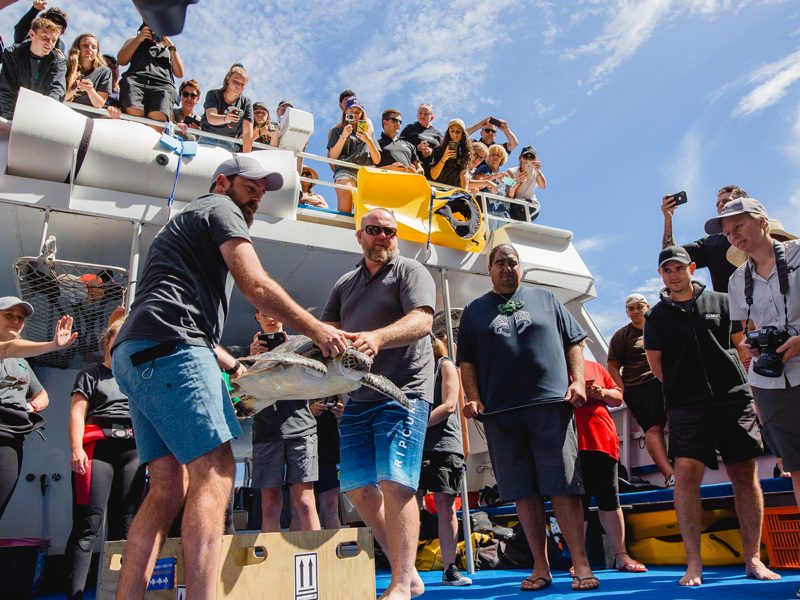 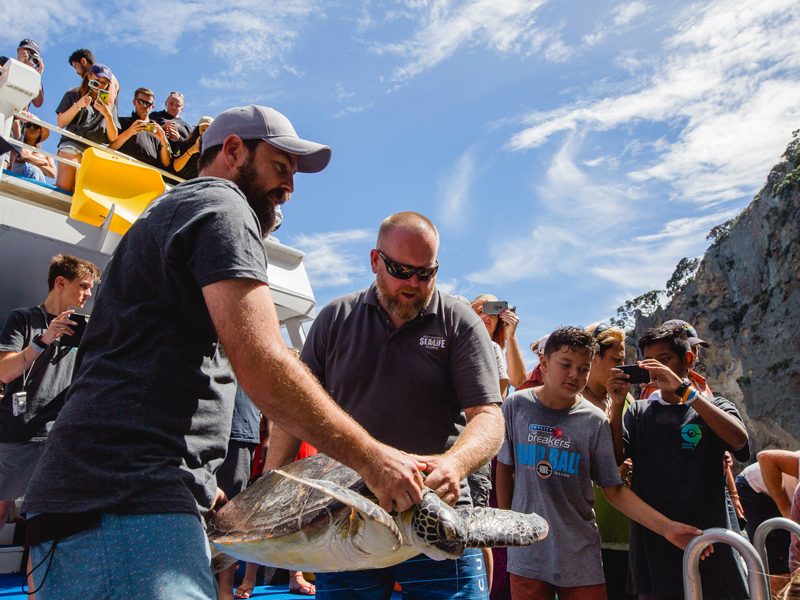 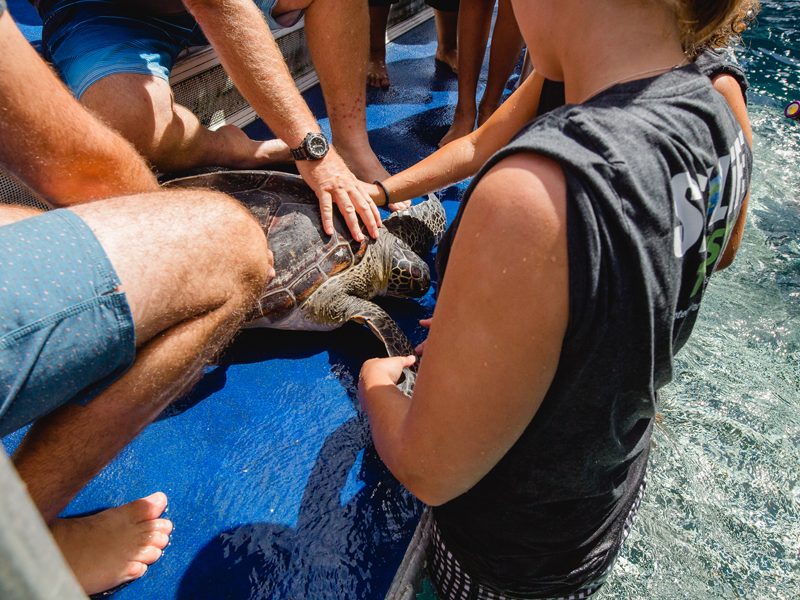 It was a huge privilege to be a part of Sea Life Kelly Tarltons Turtle Release again at the beautiful Poor Knights Islands Marine Reserve in Tutukaka, New Zealand.

Jaxon, Toby, and Connie are rescued sea turtles rehabilitated by the team at SEA LIFE Kelly Tarlton’s Aquarium. We captured photo and video of the rehabilitated turtles trip up North, and the boat ride out and interviews with staff explaining the trip and the process of release.

The footage we shot was also used for The Project’s story which aired 26 March 2019 – click here to see it.

To enquire about a package like this for your project, click here to email us your requirements and request a quote.