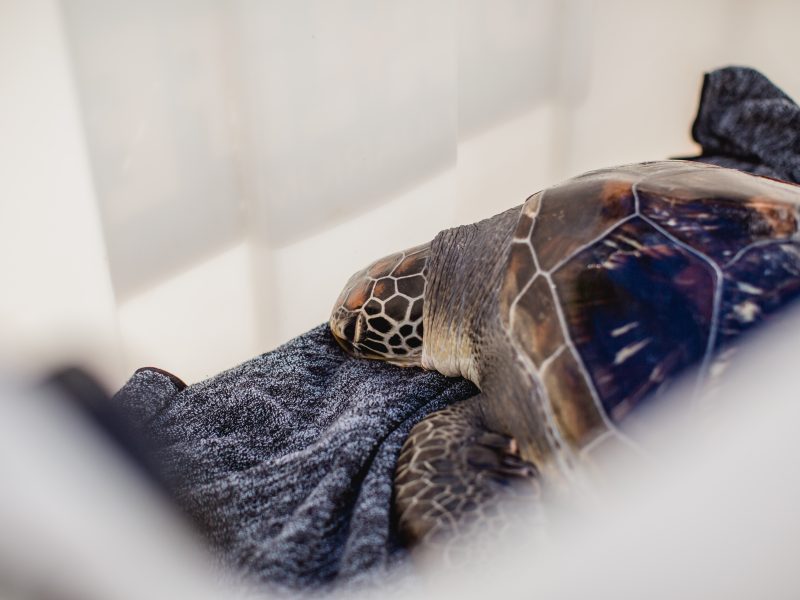 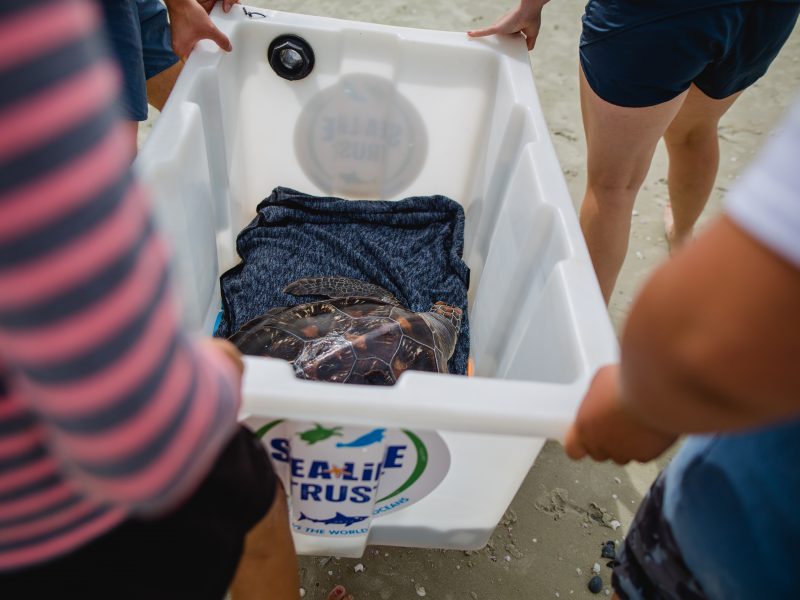 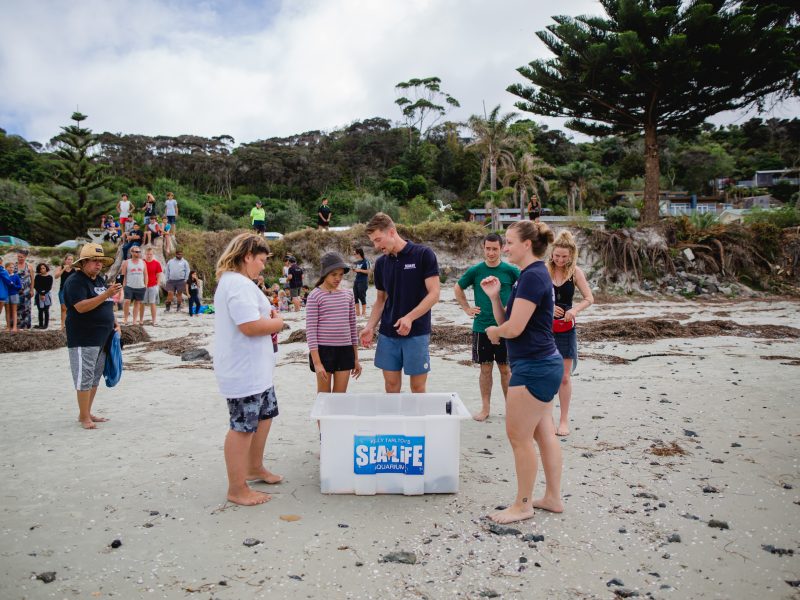 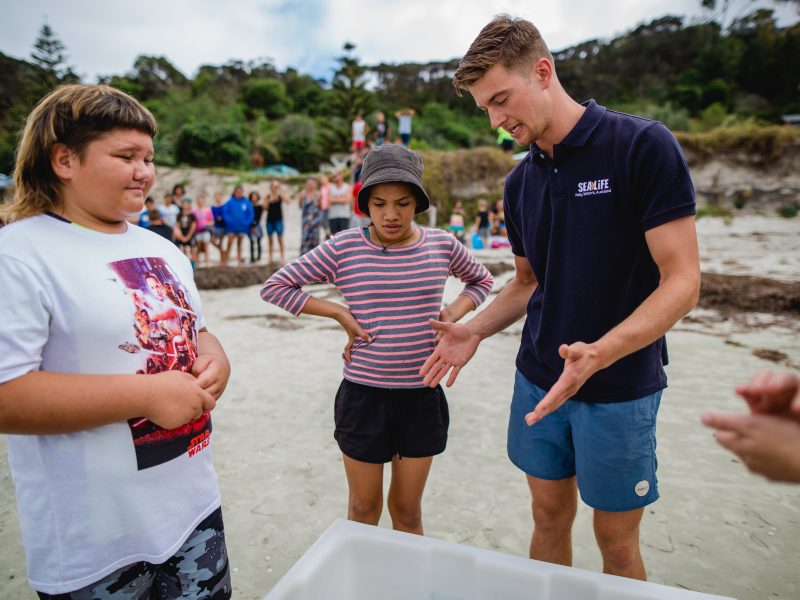 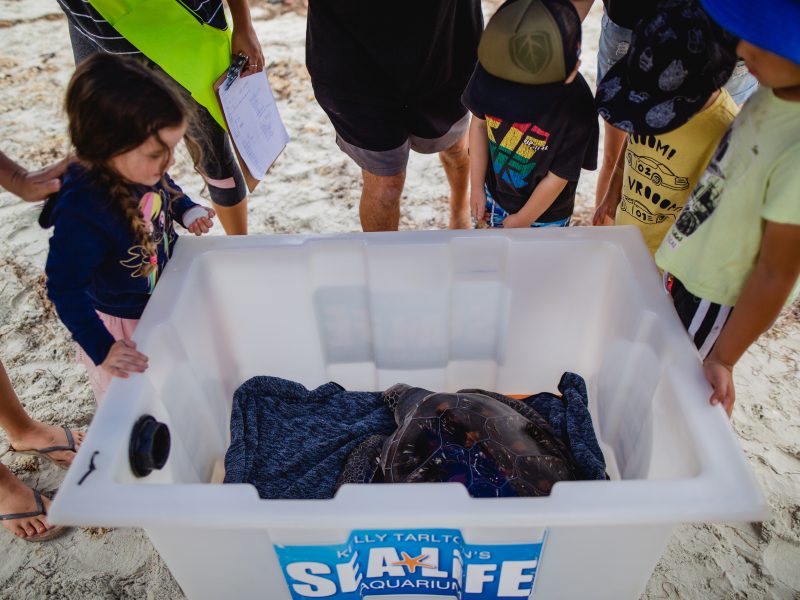 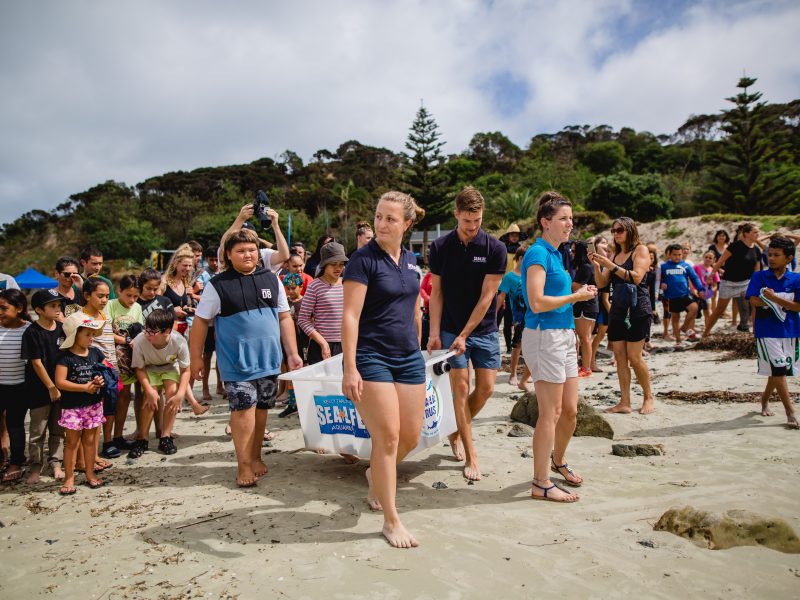 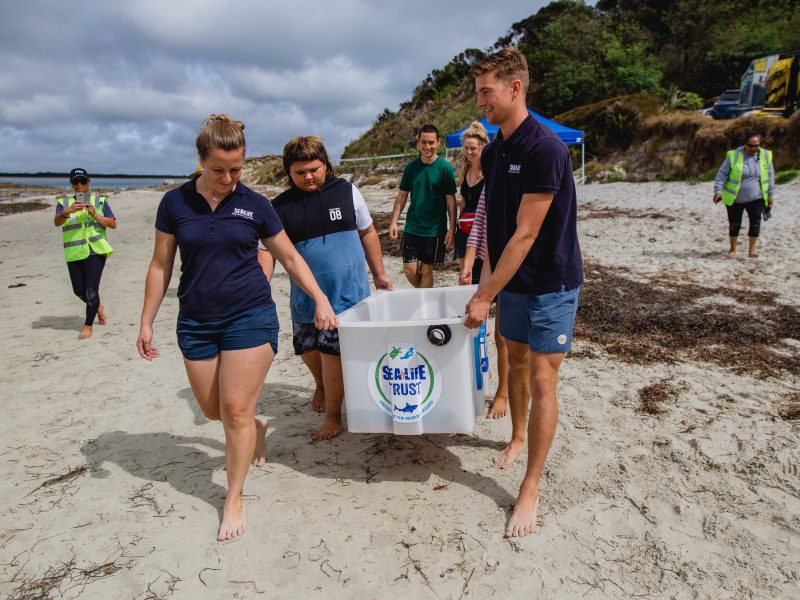 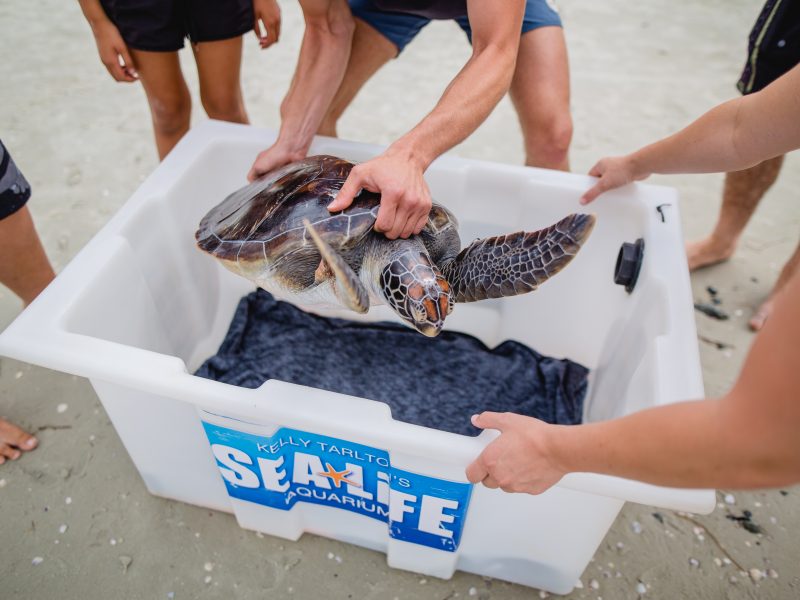 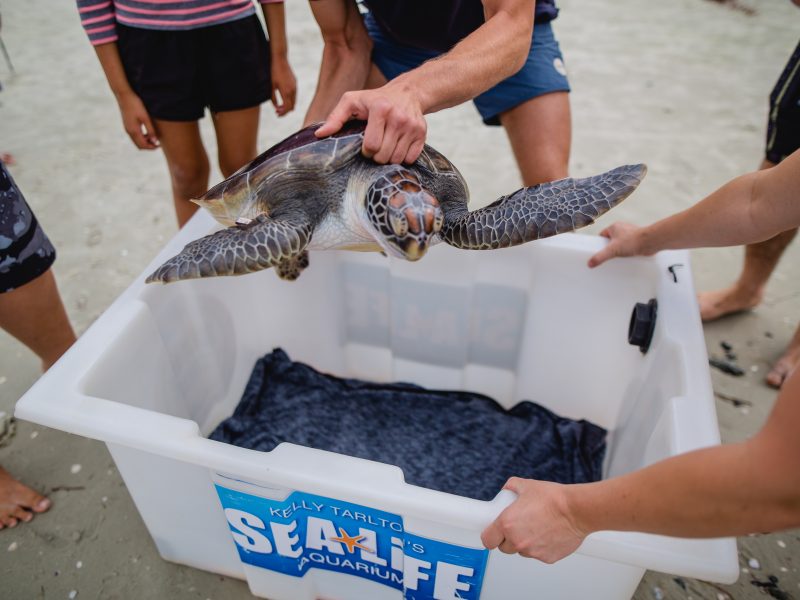 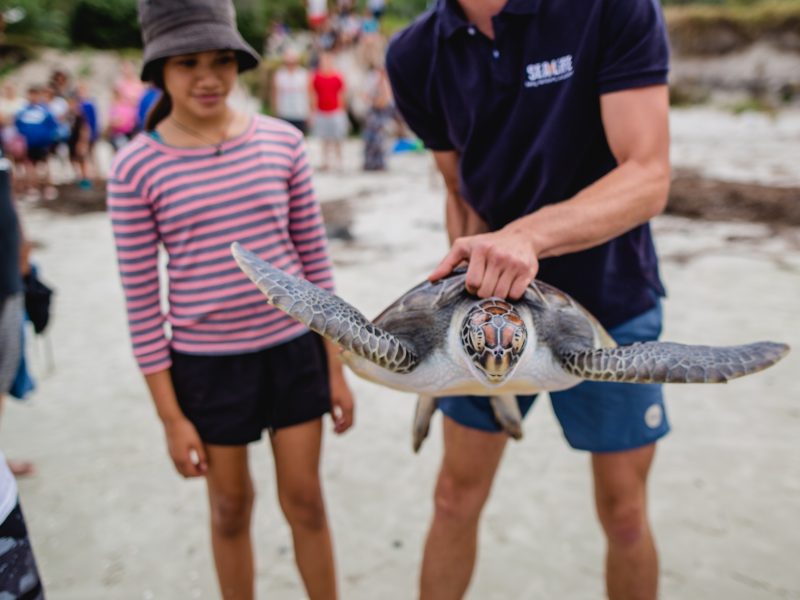 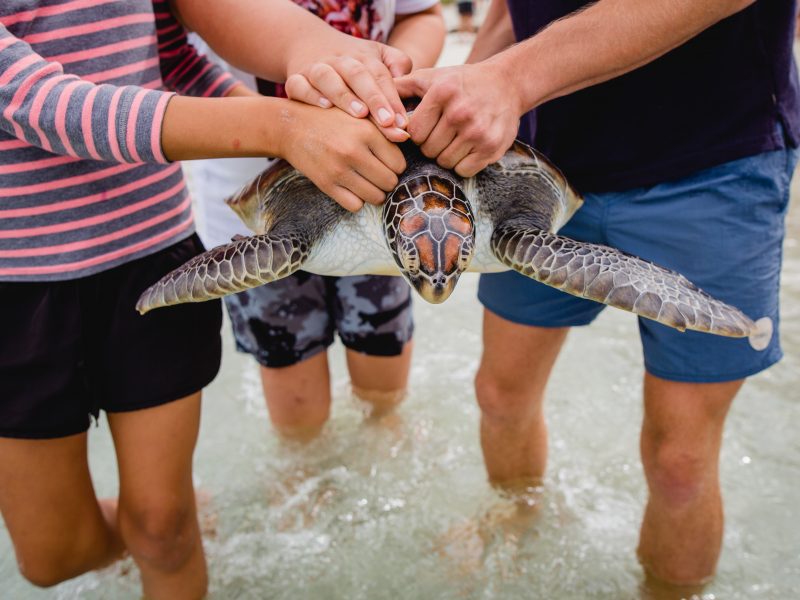 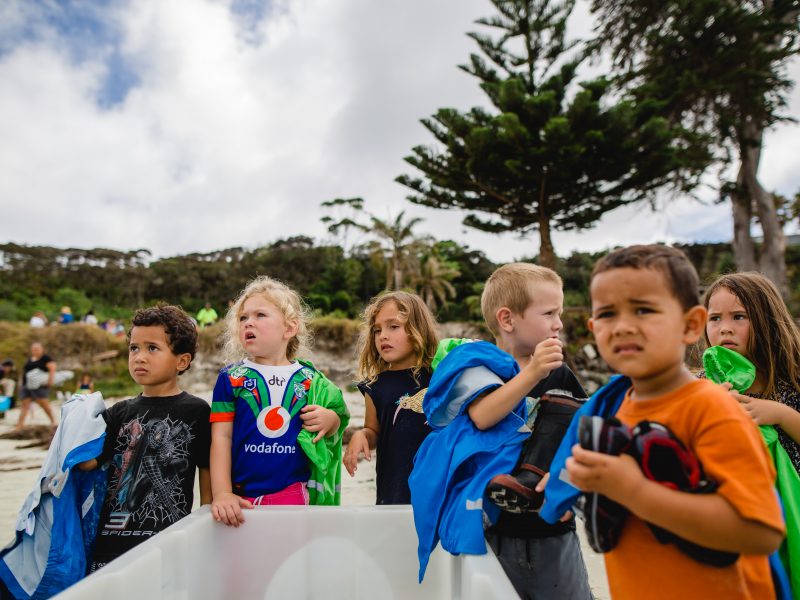 It was a huge privilege to be a part of Sea Life Kelly Tarltons Turtle Release, this time at the shore of Rangiputa by the affectionately named ‘Team Turtle’, a collaborative effort from Sea Life Kelly Tarlton’s, the Department of Conservation, Auckland Zoo, and iwi, with generous support from Countdown.

Calvin is a rescued sea turtle rehabilitated by the team at SEA LIFE Kelly Tarlton’s Aquarium. We captured photo and video of the rehabilitated turtles’ trip up North, his shoreline release and interviews with staff explaining the trip and the process of release.